The author took to Twitter to respond to a fan theory and confirmed that she included a passage in Goblet of Fire just to troll people who pronounced Hermione's name wrong. 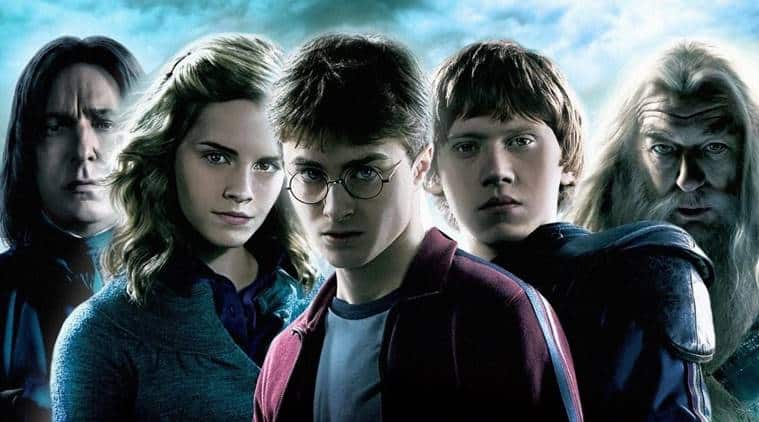 JK Rowling just confirmed how to pronouncce Hermione. (Source: File Photo)
She’s a genius in the world of wizarding and probably one of the smartest and the kindest, but it looks like we haven’t been quite careful about the way we have been pronouncing Hermione’s name. Only recently was a fan theory on Harry Potter, about the correct pronunciation of her name confirmed by JK Rowling herself.
The author took to Twitter to respond to a fan theory and confirmed that she included a passage in Goblet of Fire just to troll people who pronounced her name wrong. Viktor Krum, in one of the scenes in The Goblet of Fire, had a conversation with Hermione in which she spelled out her name phonetically for the clueless seeker.
If you read the books, you would remember that Victor Krum was a love interest of Hermione’s in the fourth novel and for the life of him, he just could not pronounce her name right. While he was stuck to ‘Her-my-own’ and wouldn’t roll his tongue otherwise, Hermione had to spell it out as ‘Her-my-knee’ for him.
Here’s the tweet that prompted JK Rowling to confirm the way Hermoine’s name should actually be pronounced.
And here is the confirmation straight from the horse’s mouth.
While it may have shattered many hearts when they learned they have been unknowingly and casually pronouncing their favourite wizard’s name incorrectly all these years, it seems many fans were still a little stuck in their ways or just plain baffled.
Publicado por salud equitativa en 7:23