Zuni Chopra on her new novel, favourite authors and the book that made her cry buckets | The Indian Express

Zuni Chopra on her new novel, favourite authors and the book that made her cry buckets | The Indian Express

Zuni Chopra on her new novel, favourite authors and the book that made her cry buckets

The young author also spoke about how rejections hit her hard when she was trying to publish her first novel. 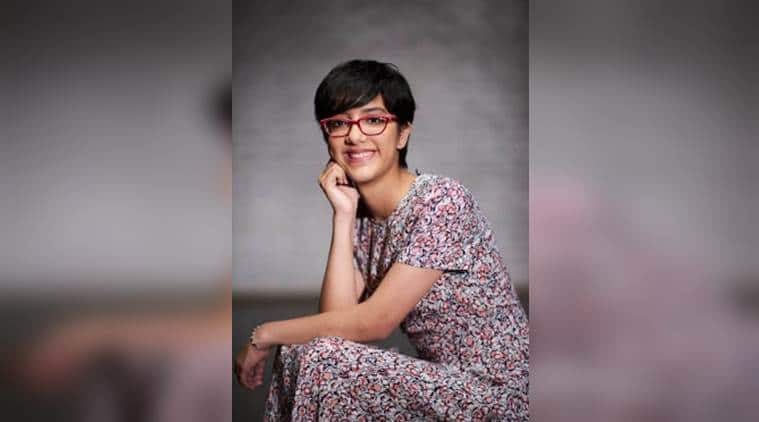 Zuni Chopra’s debut novel ‘The House That Spoke’ was published in 2017.
In 2017, Zuni Chopra, all of 15, was the youngest writer at the prestigious Jaipur Literary Festival. She had already written two collections of poems by then and spoke about her debut novel The House That Spokeat the festival that deals with the fantastical.
Chopra, daughter of esteemed filmmaker Vidhu Vinod Chopra and film critic Anupama Chopra, is now back with her new book The Island of the Day Before.  In the novel, that shares its title with a Umberto Eco novel, Chopra has experimented with forms and themes. She says such confluence of different forms is imperative “to discover truly powerful and unique modern work”.
She recently spoke to indianexpress.com about her new novel, the way she dabbles both school and writing and if she could be a literary character, who would she be.
EXCERPTS:
Your books, like The House That Spoke or The Island of the Day Beforeextensively deal with the fantastical. Do you view magic as a way of escape or a way of life?
Yes, definitely. I also see it, however, as a reflection and translation of reality, a different way of portraying human truths.
Your latest book, The Island of the Day Before shares its title with a historical novel by Umberto Eco. Is there any connection between the two and was there any particular reason for choosing it?
I think it’s because the original book is one of a different generation, yet timeless, much like fairy tales, it was an appropriate choice. Furthermore, by bringing an old title into the modern world, I’m reflecting the spirit that the book embodies: bringing something considered to be of the past into a dynamic and fast-moving modern time.
The book also apparently experiments with forms and themes. Do you think prose and poem can co-exist in a novel and not overwhelm each other?
Yes, and I think it’s important for writers to explore these different genres and the way they interact, as this will allow us to discover truly powerful and unique modern work. 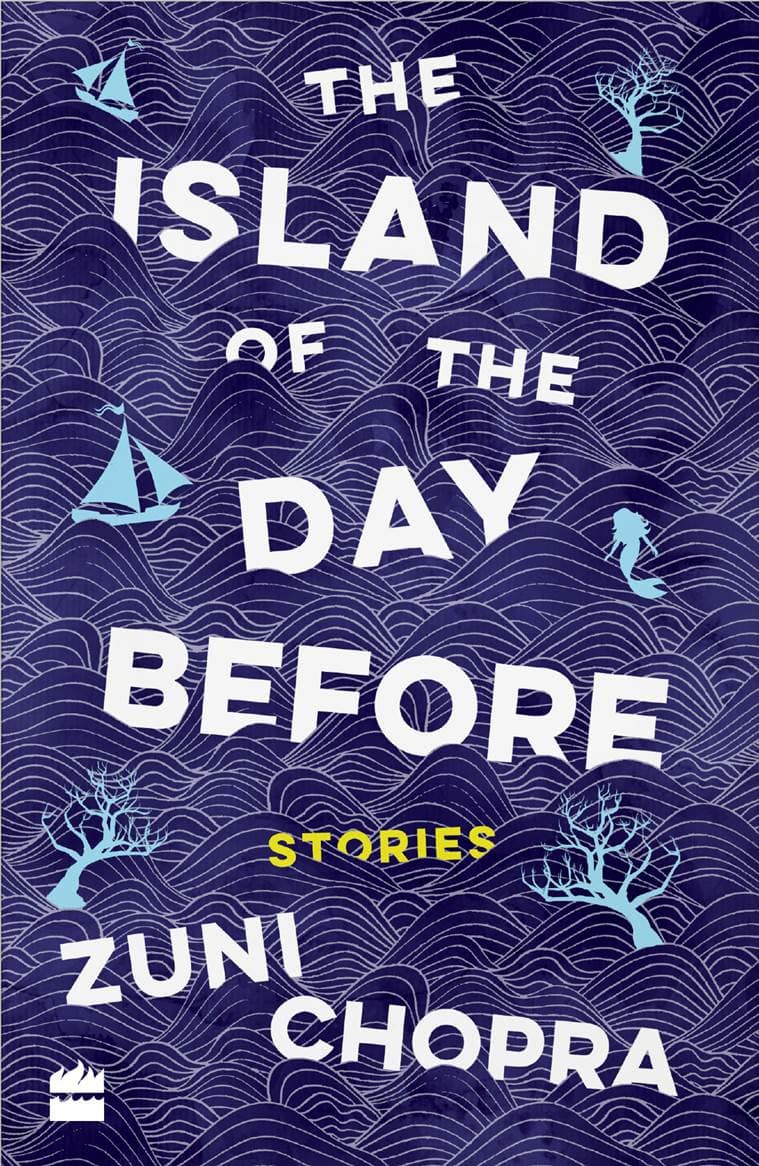 Zuni Chopra’s recent novel experiments with various forms.
When did you develop an interest in writing and was it difficult to find a publisher for your first book?
I began writing at a very young age, around 5 or 6. It was difficult in the sense that rejections do hit you very hard when trying to publish your first novel; you have to find the self-confidence to pick yourself up and keep going.
Do you have any tips for budding writers – the kind of discipline it requires to write a novel, how to go about pitching a book etc?
Discipline is definitely the key to success in any field. I would recommend setting aside a certain time each day just to write (for me it was an hour in the morning before school).

Who are your favourite authors?
Neil Gaiman, Lewis Carrol, TS Eliot, Hemmingway.
Which genre do you prefer more: magic realism or fantasy?
Fantasy.
What are you reading at the moment?
I just finished Animal Farm by George Orwell – cried buckets!
If you could be a literary character in a novel, who would you be?
Luna Lovegood from Harry Potter.
Publicado por salud equitativa en 5:56