Teachers Day 2018: Famous Indian teachers who made their mark in history | The Indian Express

Teachers Day 2018: Famous Indian teachers who made their mark in history | The Indian Express

Teachers Day 2018: Famous Indian teachers who made their mark in history

India will celebrate Teachers Day tomorrow, September 5 to mark the birth anniversary of the second president of India, Sarvepalli Radhakrishnan. Know the teachers who for their contribution in education sector became famous 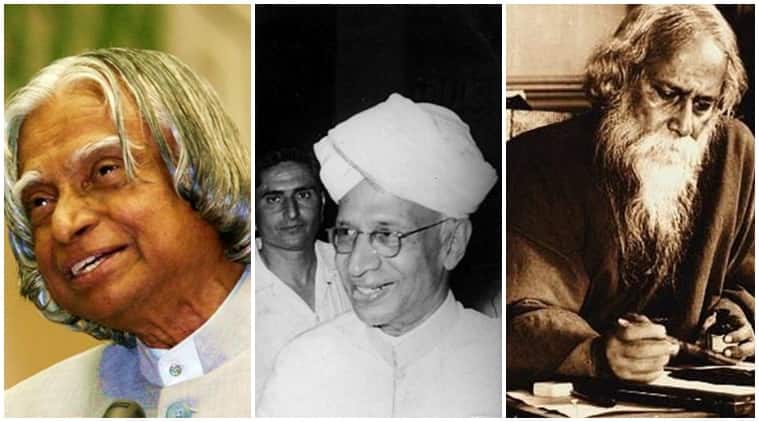 Dr APJ Abdul Kalam
Born in Rameswaram on October 15, 1931, Avul Pakir Jainulabdeen Abdul Kalam was the former president of India who is best known for development of ballistic missile and launch vehicle technology. However, he always wanted to be known as a teacher. He once addressed students at IIM Shillong. 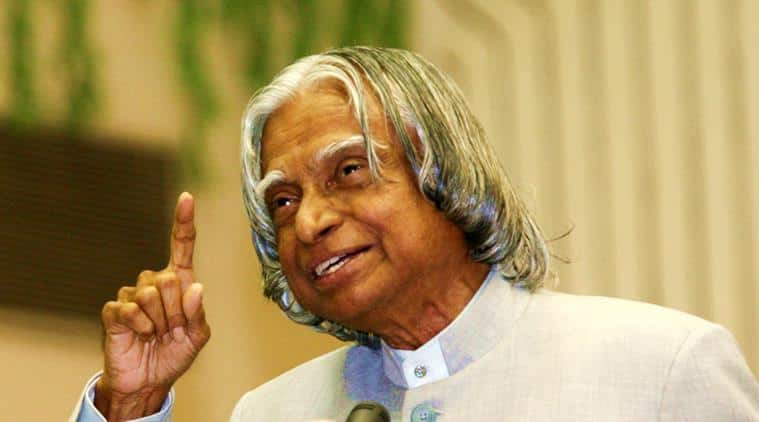 According to him, a student should focus on his skills more than holding a mere academic degree. He worked as a teacher at various universities in India, IIM Shillong, Ahmedabad, Banaras Hindu University and Anna University. “Your best teacher is your last mistake,” Kalam said.
Sarvepalli Radhakrishnan
Dr. Sarvepalli Radhakrishnan was awarded with the highest civilian award ‘Bharat Ratna’ in 1954. He was the second president of India and the country celebrates Teachers day on his birth anniversary on September 5. 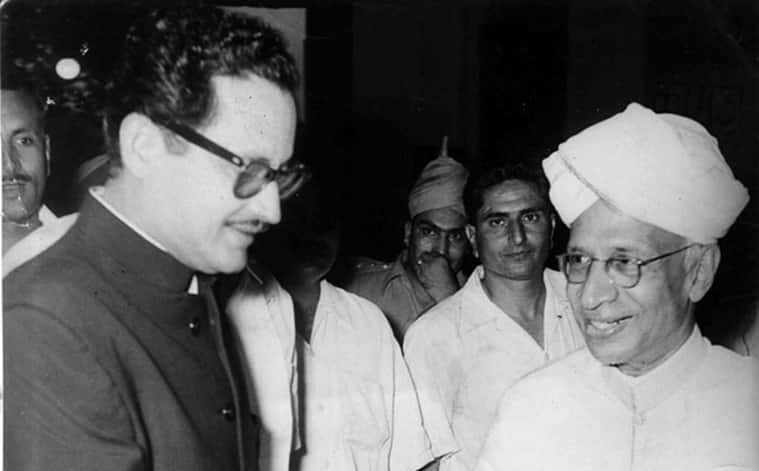 He was a bright student and through scholarships completed his studies. So much so, it is said, when he was leaving to join as a professor in Calcutta, a flower-decked carriage was pulled by his students all the way from the Mysore University to the railway station.
Vinoba Bhave
Vinoba Bhave was awarded the Bharat Ratna in 1983 for his contribution in the social sector. He was honoured with the title “Acharya’ (teacher) and was awarded the Ramon Magsaysay Award in the year 1958 for his contribution in the humanitarian work.
Rabindranath Tagore
India’s first noble laureate and a great scholar never took a formal education. Tagore started with Pathabhaban School with the money he received with his Nobel Prize and gradually built it to an university. “The main objective of teaching is not to give explanations, but to knock at the doors of the mind,” he once said. The school started functioning formally from December 22, 1901 with no more than five students on the roll. The curriculum focussed on performative practices like music, painting and dramatic performances. Tagore was also the founder of Visva-Bharati University in
Savitribai Phule
Born in 1831, Savitribai Jyotirao Phule was considered as the first Indian female reformist. She started the first women’s school in the country in 1848 along with her husband in Pune, Maharashtra. With the first touch of success with her girls school, Savitribai and her husband subsequently built more schools in Maharashtra where she served as a teacher and principal in many. She also worked against caste and gender injustice and had raised her voice against the hen orthodox practices of the society. “Awake, arise and educate. Smash traditions- Liberate,” Phule said.
Swami Vivekananda Vivekananda is one of the most popular scholar of India who is best known for introducing Hinduism at the Parliament of the World’s Religions in Chicago in 1893. He propagated the Gurukula system and once said, “Education is the manifestation of perfection already in men.” His teachings were still followed in various aspects of education, faith, character building as well as social issues pertaining to India.
Swamiji built Ramkrishna Mission where students took the lesson of Vedanta and offered their life for the social services.
Chanakya
Known as Kautilya, Chanakya is the first famous Indian scholar who authored Arthshastra and Neetishastra. He served as a teacher of Political Science and Economics at the Takshila University. 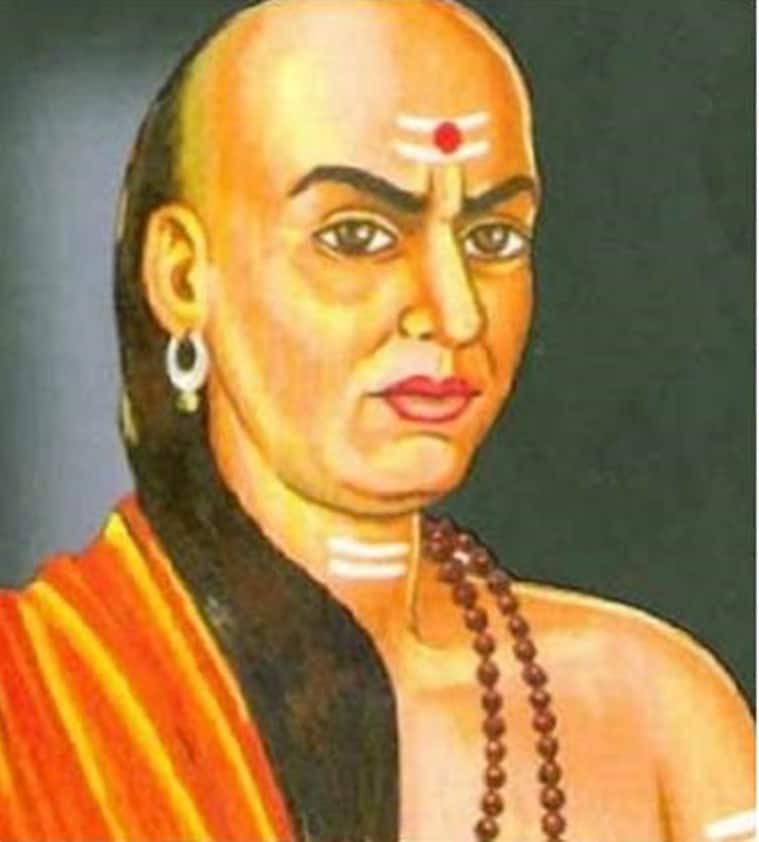