Wings of Freedom | The Indian Express

Wings of Freedom | The Indian Express

Filmmaker Kavi Raz on his film about Kartar Singh Sarabha and the Ghadar Movement, the land of his ancestors and the fine balance between fact and fiction. 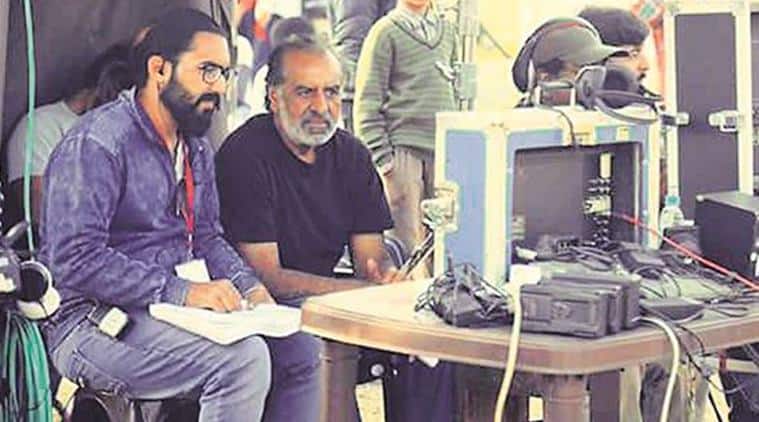 Kavi Raz (right) on the sets of Sarabha, Cry for Freedom
History once again calls out to filmmaker Kavi Raz as he returns to the past to tell the story about India’s long and arduous journey towards freedom from the British rulers. The director of the historical drama The Black Prince — about Duleep Singh, the last King of the Singh Empire and his relationship with Queen Victoria — is back with another period film, Sarabha, Cry for Freedom, on Kartar Singh Sarabha and the Ghadar Movement. “It is a historic, heart-wrenching and true story which needs to be told all over again,” says Raz. The Punjab-born British film and theatre actor and filmmaker is directing the international project, which is being made in Punjabi, Hindi and English. 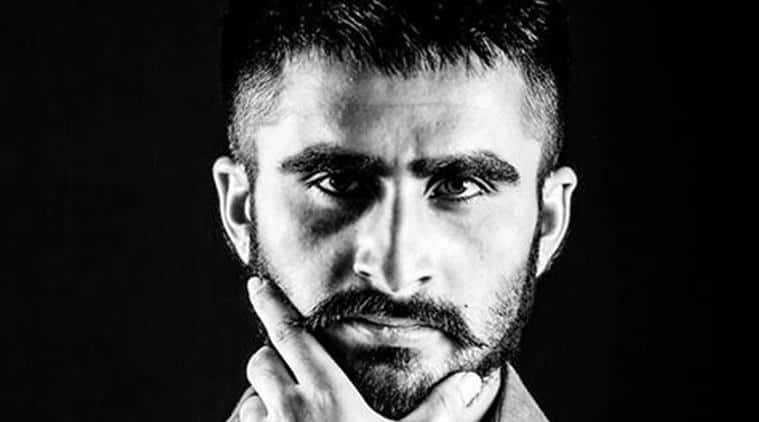 Jagjeet Sandhu plays the lead
The Ghadar (Revolt) movement has its roots on North America. Ravages of the plague that swept through Punjab, and high taxes levied on farmers by the English, forced people to leave for foreign shores. Since the late 18th century to early 1900, Punjabis of north India migrated to North America, seeking a better life for themselves and their families back home. Early arrivals were mostly farmers and some were ex-military men who had served under the British regime.
Freedom was far from their mind until they faced the harsh realities of life in America. Thus, realising the value of freedom these farmers planned an armed revolt to overthrow the British government and drive them out of India. At the height of the movement, over 8,700 men boarded weapon-laden ships and headed back to India in a much-orchestrated move to begin their rebellion. Among them was a science student, Kartar Singh Sarabha from the Berkeley University, a genius of his time. A poster of the film
The revolt was ultimately crushed as the British infiltrated the organisation, but the seeds of desire for freedom were sown in the hearts of Indians, especially Punjabis. Sarabaha, the fiery leader of the movement, was arrested along with many others and hanged in Lahore Central jail. He was only 19 years old at the time.
Raz, founder and artistic Director of the Wandering Players’ Theatre Company and KR Films, says he was introduced to this very important part of history when he landed in America as a young boy. “I worked in the orchards of California for a man who had arrived in the US in 1913 and was part of the Ghadar movement. I heard stories from him and was inspired by the bravery and tenacity of the Ghadarites.”
Raz has been researching the subject for over 20 years and the evidence of his work will be seen in Sarabha, Cry for Freedom, which will be filmed in the US, Canada, United Kingdom, Philippines and India. “It’s a great responsibility that I owe to the sacrifice of the men and women who died for our freedom,” says Raz, who says though he left Punjab at a young age, it’s still very much a part of him. “It’s the land of my ancestors. It defines who I am. I feel for the turbulent history of Punjab. We should learn from the events of the past, so that we can better cope with the issues that face us today. Kartar Singh Sarabha’s fight was against injustice. It was for freedom and equality. Even though we are a free nation we still face the same struggles that continue to challenge and question our effort to achieve true emancipation. With freedom, there must be equality for all. We still have a long way to go.”
As for maintaining the balance between fact and fiction, Raz agrees that is the most difficult part in telling a true story and bringing it to the screen. “I battled the same dilemma with The Black Prince. I want to stay close to the facts and yet make it engaging for a contemporary audience,” says Raz, here recently for the shooting of Barefoot Warriors, set in a village in Punjab, with football as the background of an inspirational story.
Punjabi film industry, observes the filmmaker, has grown tremendously over the years and will continue to do so. “But it needs to grow intellectually as well. Better stories need to be told and fresh ideas explored. I have this tremendous passion to tell stories. Cinema allows me to do that in a visual and powerful way.”
Publicado por salud equitativa en 6:54