Insect numbers down 25% since 1990, global study finds | Environment | The Guardian

Insect numbers down 25% since 1990, global study finds | Environment | The Guardian 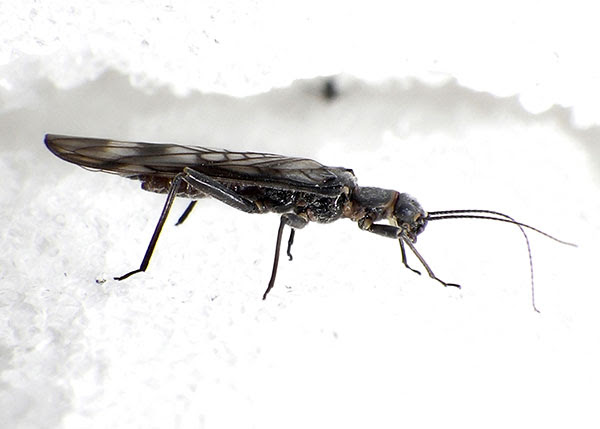 An adult female western glacier stonefly from the Grinnell Glacier in Glacier national park, Montana, US. The insect is endangered because climate change is melting the glaciers. (Joe Giersch/AP/Shutterstock)

A metastudy of 166 long-term surveys of insect populations across 1,676 sites around the world has found that land-insect populations have declined by 9% per decade since at least the 1990s. In contrast, freshwater insect populations have increased, perhaps partially owing to clean-water efforts. “We definitely have a lot of reason for concern, but I don’t think it’s too late,” says ecologist Roel van Klink, who led the research. “The increase in freshwater species makes us at least hopeful that if we put the right legislation in place, we can reverse these trends.”
The Guardian | 7 min readReference: Science paper
Publicado por salud equitativa en 7:14