NASA Is Taking a

for Life Beyond Earth

Since the beginning of civilization, humanity has wondered whether we are alone in the universe. As NASA has explored our solar system and beyond, it has developed increasingly sophisticated tools to address this fundamental question. Within our solar system, NASA’s missions have searched for signs of both ancient and current life, especially on Mars and soon, Jupiter’s moon Europa. Beyond our solar system, missions, such as Kepler and TESS, are revealing thousands of planets orbiting other stars. 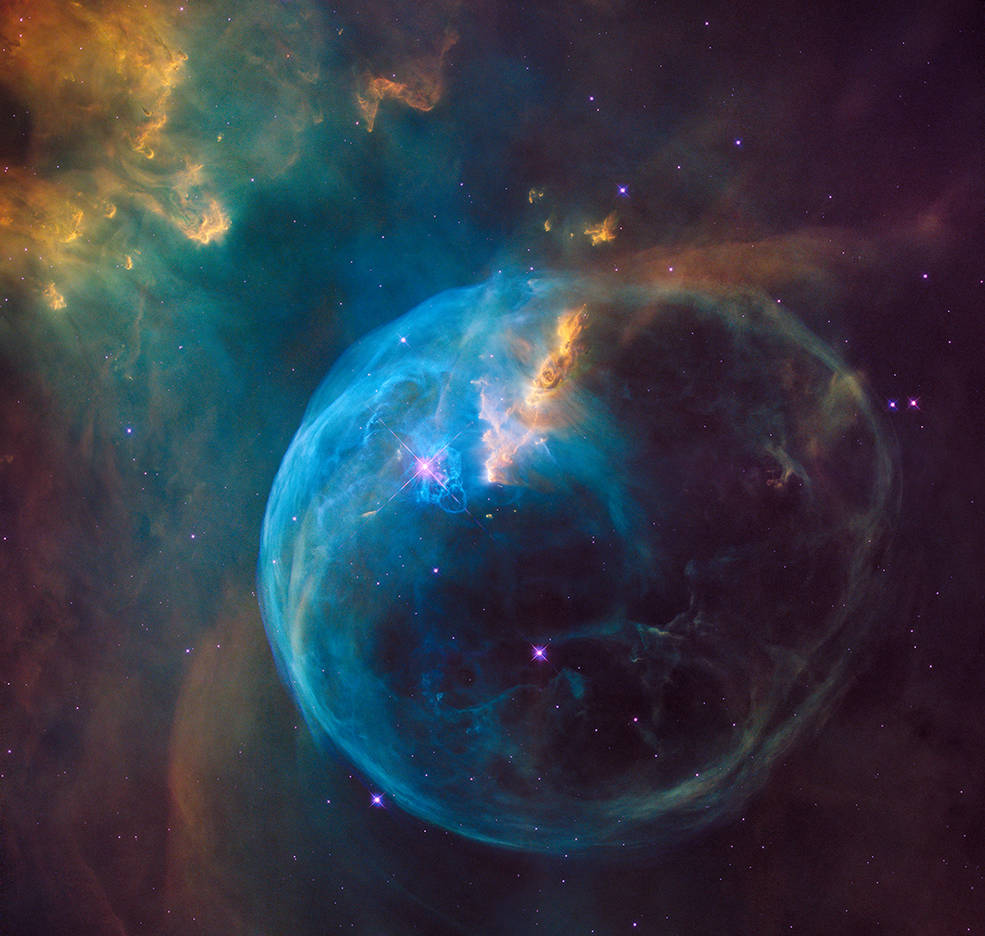