Five Sutras For 2018 | The Indian Express

Five Sutras For 2018 | The Indian Express 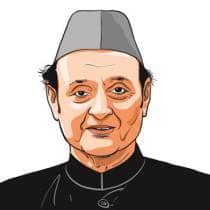 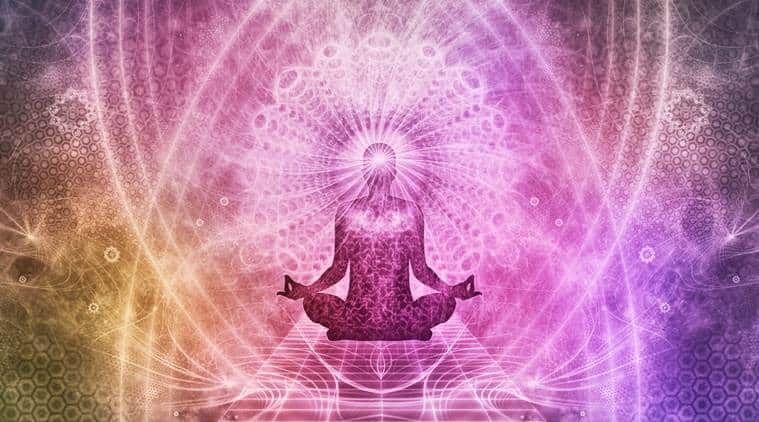 I am aware that religion is not the same as philosophy, but at least for most of us in Asia, there has always been a close linkage between the two. We do not look upon philosophy merely as an intellectual exercise, but as a quest for wisdom and enlightenment. It is in this context that I wish to place before the World Congress of Philosophy a set of five sutras — cryptic statements compressing a wealth of meaning, based largely on Hindu Vedantic philosophy. Between them, I believe they give us a roadmap for addressing the multiple problems that humanity faces today.
The first sutra is from the Ishavasya Upanishad, Ishavasyam Sarvam Yatkinchy Jagatyam Jagat — this whole cosmos is illuminated by the same divine power. Whether it is the stately waltz of the galaxies or the frenetic rock-and-roll of subatomic particles so powerfully symbolised by the Shiva Nataraja, all owe their existence to the divine force the Upanishads call Brahman. This represents the philosophical correlate of the Unified Field Theory that scientists are desperately looking for to explain the multiple phenomenon in the cosmos and probe further into the power that subsumes all that exists, has existed or will exist.
Flowing from this is a sutra from the Gita, Ishwara Sarbutanam Hriddeshe Tishati — the divine power resides in the heart of all beings. This is tremendously important because if divinity was not seated in our hearts there would be no way we could approach or experience it. While all creatures possess divinity, it’s only with the emergence of the human race that there is a specie which is self-conscious and can, therefore, embark on a spiritual quest. Each human being encapsulates a spark of the divine — known as the Atman,
The joining of the Atman and the Brahman involves raising our consciousness to a radically elevated trans-rational level of awareness. Let us now turn to Vasudhaiva Kutumbakam, the well-known sutra which describes the human race as a single family. It is only in our lifetimes that science and technology have actually given us the capacity to break out of the confines of the earth, reach the moon and explore the planets and the stars. They have given us instant communication, the internet, television and a vast array of technological instruments that have indeed made the world potentially a single unit. However, it is astonishing that thousands of years ago, our seers had realised that in the final analysis, the human race must be looked upon as a single family.
The fourth sutra is from the Rig Veda — Ekam Sadvipraha Bahudha Vadanti — the truth is one, the wise call it by many names. If Vasudhaiva Kutubakam is the keynote of the global society, this sutra is the keynote of the Interfaith Movement, which began in 1893 with the Parliament of World Religions in Chicago where Swami Vivekananda made such a dramatic impact. To assume that there is only one path is unacceptable. Who are we, creatures on a tiny speck of dust, to lay down that the illimitable splendour of the Divine can appear only in one form?
The final sutra I would like to present is Bahujana Sukhaya, Bhaujana Hitaya Cha — the welfare of the many, the happiness of the many. There is a general misconception that Vedanta involves only a quest for personal salvation without a concern for the larger social welfare. In fact, the last three sutras mentioned here directly address the welfare of humanity at large. This one is of particular importance because it stresses that apart from continuing our inner efforts to join Atman and Brahman, we should be working for the welfare of society.
There have been many definitions of socialism, but it seems to me that this sutra beautifully expresses the basic ideal that every individual should be happy. Taken together, these five sutras represent a holistic philosophy, which is urgently needed at the present critical juncture of human history. That is the message I would like to convey to the distinguished gathering at the World Congress of Philosophy, which has brought together thinkers and intellectuals from around the world to this ancient and dynamic civilisation that is China.
The writer is a former Union minister. This article is an edited excerpt from a speech delivered at the World Congress of Philosophy on August 18 in Beijing
For all the latest Opinion News, download Indian Express App
More From Karan Singh 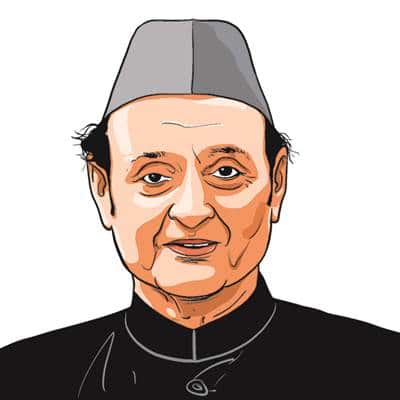