To Kill a Mockingbird, which has attained a cult status over the years, will be available in the form of a graphic novel. The celebrated novel is hailed for portraying racism and the injustices meted to people of colour. Harper Lee’s 1960 novel To Kill a Mockingbird remains relevant even after all these years. (Source: Amazon.in)
Harper Lee’s 1960 novel To Kill a Mockingbird, that has attained a cult status over the years, will be available in the form of a graphic novel. The celebrated novel is hailed for portraying racism and the injustices meted to people of colour. It is often considered to be a must-read by many. According to a report in The Telegraph,British artist Fred Fordham, who has been commissioned for the project, was quite “daunted” when approached.  “It’s almost considered more than a novel – it’s a cultural event,” he said. According to the same report, Fordham was convinced to take the plunge after he went for a a 10-day trip to Lee’s Alabama hometown Monroeville on which the novel is based upon.
Fordham also opined that the graphic novel should not be read as a substitute to the original work and neither should be read as a reductive alternative. “I read it at school and then again at University,” he said and added, “To try and do a graphic adaptation of something solely to make it easier to read is almost certainly going to do a disservice to the original novel, and it does also to the graphic novel too in a way because it’s treating it as kind of kid gloves version. This should be read as well as, not instead of.” 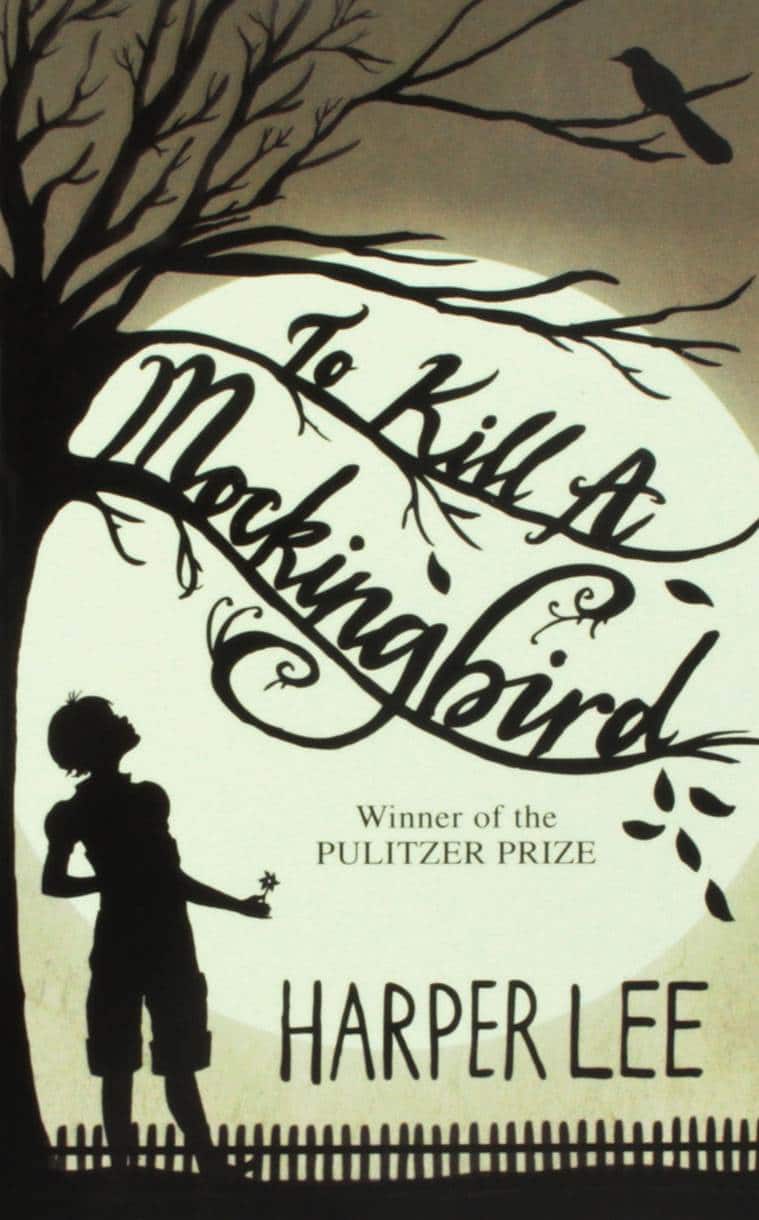 British artist Fred Fordham was understandably “daunted” when approached for this.
Speaking on the themes of the novel, those that have remained relevant, he said, “The themes, of course, are excruciating; you have to be very careful not to flinch from that. In so many ways it’s very easy to read; bits of it are light and funny. But so much of it is so much more harrowing than the child’s eyes through which we are seeing it are able to fully comprehend.”
Lee’s novel still sells more than a million copies worldwide every year.
Publicado por salud equitativa en 6:38