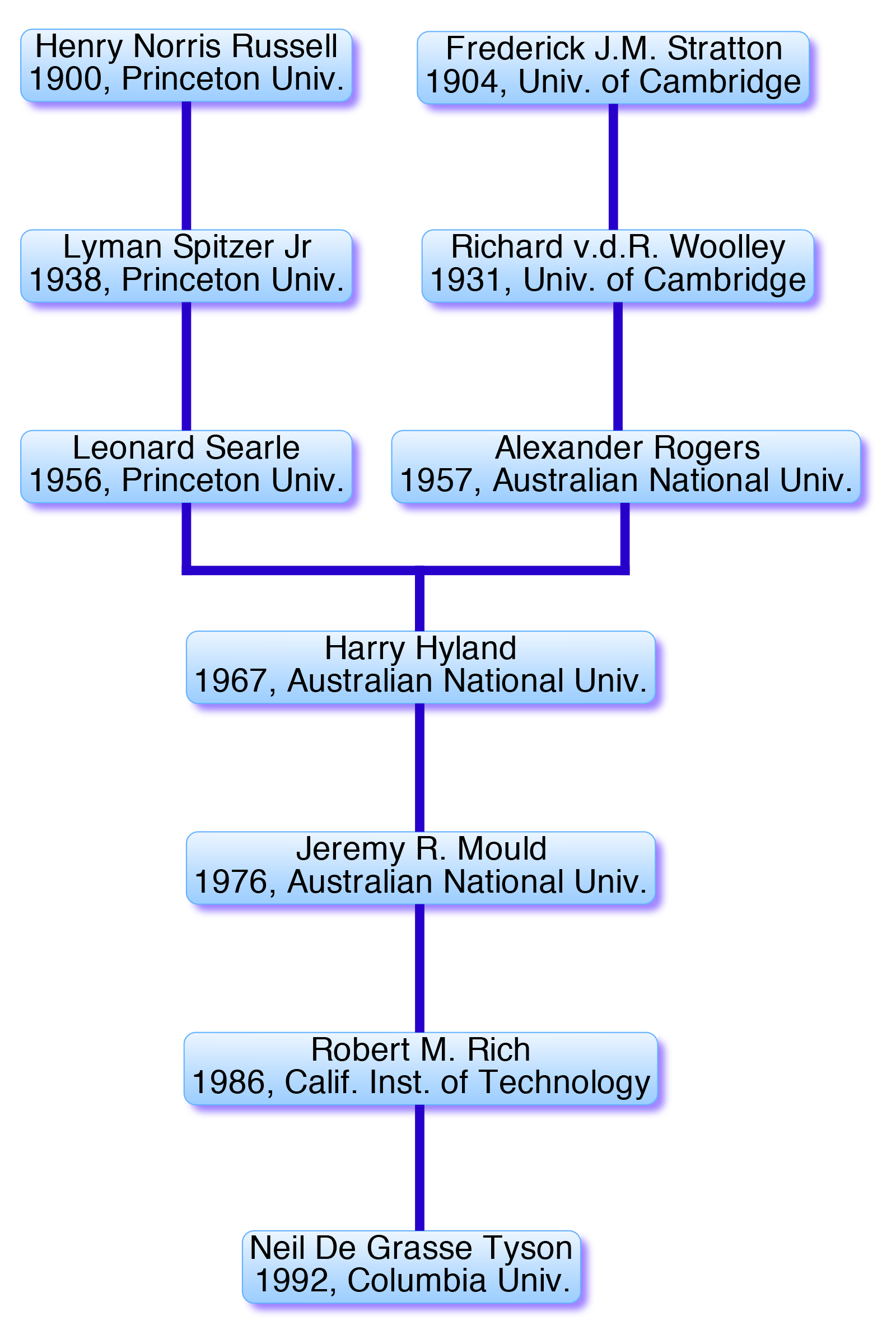 A project to connect astronomy researchers into family trees on the basis of adviser–student lineages has officially launched, several years after it was first envisioned. The Astronomy Genealogy Project (AstroGen) will allow astronomers to investigate their own academic family tree, as well as enabling science historians and sociologists to study the astronomy community. “With information in the database, it is possible to compare numbers or careers of those earning astronomy-related doctorates for different countries, universities, or time periods,” says Joseph Tenn, AstroGen’s founder and director. The database goes back to 1766, and currently lists more than 28,000 people who have earned astronomy-related doctorates, plus another 5,000 scientists who advised them.
American Astronomical Society | 4 min read
Publicado por salud equitativa en 7:55