NASA has launched the most ambitious Mars rover ever built: here’s what happens next

NASA has launched the most ambitious Mars rover ever built: here’s what happens next 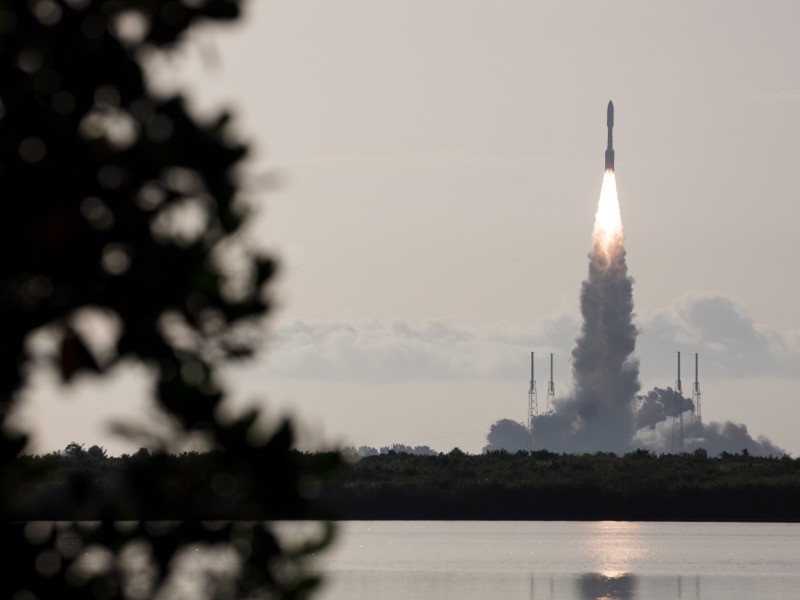 The biggest, most complex rover ever sent to Mars is now on its way, following the successful launch of NASA’s Perseverance mission. The rover will be the first mission ever to attempt to collect rock samples to return to Earth; it will also search for signs of ancient alien life, launch the first helicopter on the red planet and use microphones to capture Mars’s sounds. “Returning samples will be the first time we will have done a round trip to Mars,” says former astronaut John Grunsfeld. “That’s important because it’s a metaphor for human space flight. Most astronauts who go to Mars are going to want to come back.”
Nature | 6 min read
Publicado por salud equitativa en 8:30