Fascism Book review: You Want It Darker | The Indian Express

Fascism Book review: You Want It Darker | The Indian Express 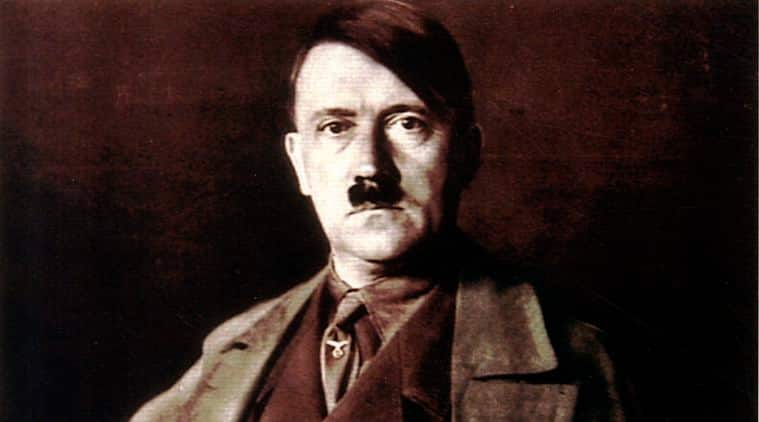 Adolf Hitler. (Express archive photo)
Fascism is back in fashion, at least the political term is back in public discourse in a big way. It was used by the Pune police recently, rather ironically, to justify to the court the arrest of activists and social workers. As India moves towards election season, that is not the last we have heard of the word which has its origins in early 20th century Europe. Former US Secretary of State, Madeleine Albright’s Fascism: A Warning is not an academic treatise on the subject, refusing to delve into the contentious debate over the use of the word. Having personally felt the impact of fascism in early childhood, when her family migrated to the US, she is eminently qualified to write on the subject.
She defines a fascist as “someone who identifies strongly with and claims to speak for a whole nation or group, is unconcerned with the rights of others, and is willing to use whatever means are necessary — including violence — to achieve his or her goals.”
With that broadband definition, she compiles detailed case studies of 14 leaders to serve a warning to the reader. While Benito Mussolini and Adolf Hitler would certainly qualify as fascists, many others featured in the book, like Hungary’s Viktor Orban or Russia’s Vladimir Putin, clearly don’t. Albright is aware of this and acknowledges the fact in the case of many leaders, while using their cases to serve a warning to the reader. 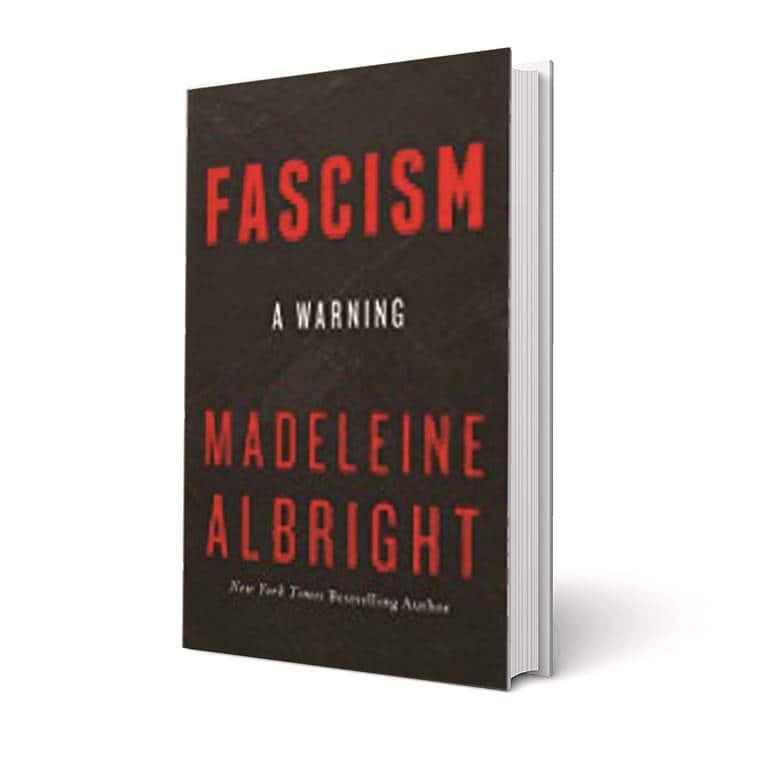 Fascism: A Warning by Madeleine Albright
These leaders may not be the best examples of fascism but they embody related concepts such as totalitarianism, dictatorship, despotism, tyranny and autocracy: all enemies of democracy. Most of them were elected by the popular vote, whether it be Turkey’s Recep Erdogan or Venezuela’s Hugo Chavez, when their respective countries felt rudderless or were gripped by an economic crisis. They have worked hard to finish the opposition, weaken institutions by filling them with their own people, benefitted their business cronies, threatened and controlled the media, holding their ability to speak for the people by winning their vote as a legitimising argument.
Albright hopes that people will recognise such leaders and not allow things to go further south because the changes are incremental. Fascism rarely makes a dramatic entrance in one swoop, and her warning that small aggressions, if unopposed, grow into larger ones is a lesson often forgotten. But even she struggles to comprehend, leave alone explain, why the support base seems to cheer a leader’s open disdain for democratic institutions — the ideals of equality, civic virtues and basic political decorum. That is the question even America is grappling with, faced with someone like Donald Trump as President.
In a sense, the book is geared towards Trump, who has shaken the American system to the core and led people like Albright to question their own faith and belief in American democracy. She harks to Hitler’s explanation in 1936 for his popularity: “I will tell you what has carried me to the position I have reached. Our political problems appeared complicated…I, on the other hand,…reduced them to simple terms. The masses realised this and followed me.” These and myriad other explanations, which have accompanied Trump’s rise, however do not provide hope to those looking for a way to stem the rise of such leaders.
Albright says that throughout her adult life, she felt that America could be counted on to put obstacles in the way of any such leader, party or movement. At the age of 80, she is beginning to have doubts. If the world’s oldest democracy with strong institutions and a free media is having doubts, what hope is there for other countries? Should India, for example, be asking a similar question or should it remain smug like pre-Trump America that such a thing could never happen in India? In a rather counter-intuitive take, one of Albright’s students tells her the widely held belief that the US can never say fascism actually contributed to Trump’s rise. It may, perhaps, be better to be less certain.
Albright’s book doesn’t contain any prescriptions or solutions. It doesn’t even offer any pathbreaking insights into fascism. But as a well-compiled handbook of history that has contemporary resonance, it provides what its title advertises: a chilling warning to those concerned about the deteriorating state of democracy across the globe.
Publicado por salud equitativa en 6:49