NASA's Webb Will Explore the Cores of Merging Galaxies | NASA

NASA's Webb Will Explore the Cores of Merging Galaxies | NASA 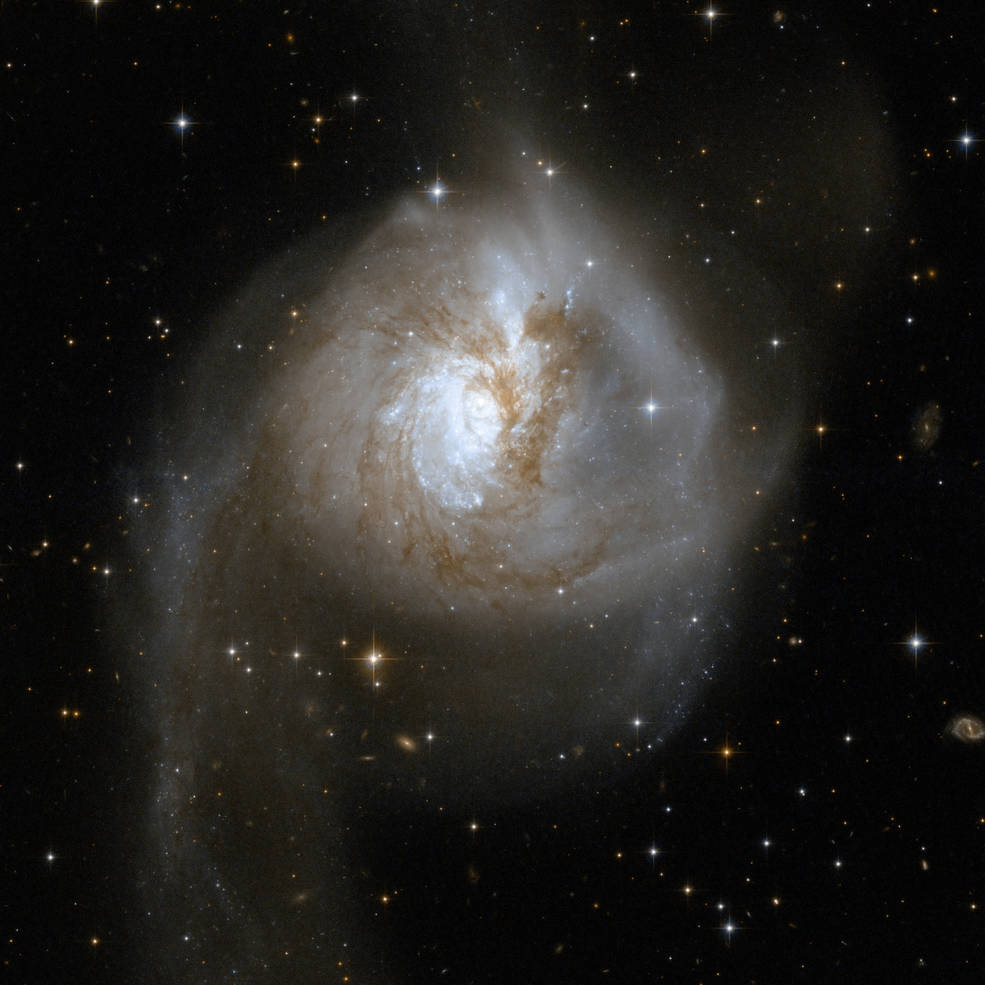 Although the two galaxies in NGC 3256 appear merged when viewed in visible light, a second, bright nucleus is found hiding among the tangle of dust lanes in the central region. By using a range of telescopes on the ground and in space, the GOALS (Great Observatories All-sky LIRG Survey) research team has been analyzing galaxies like NGC 3256 from X-ray through radio wavelengths. NGC 3256 has a buried active nucleus, large-scale shocks from two powerful outflows, and a huge number of compact, bright star clusters. Upcoming research with the James Webb Space Telescope will help researchers learn more about the outflows, which will allow them to better model the hot and cold gas, and determine what implications that has for how and where stars form in rapidly evolving galaxies.
Credits: NASA, ESA, the Hubble Heritage (STScI/AURA)-ESA/Hubble Collaboration, and A. Evans (University of Virginia, Charlottesville/NRAO/Stony Brook University)
Publicado por salud equitativa en 10:34