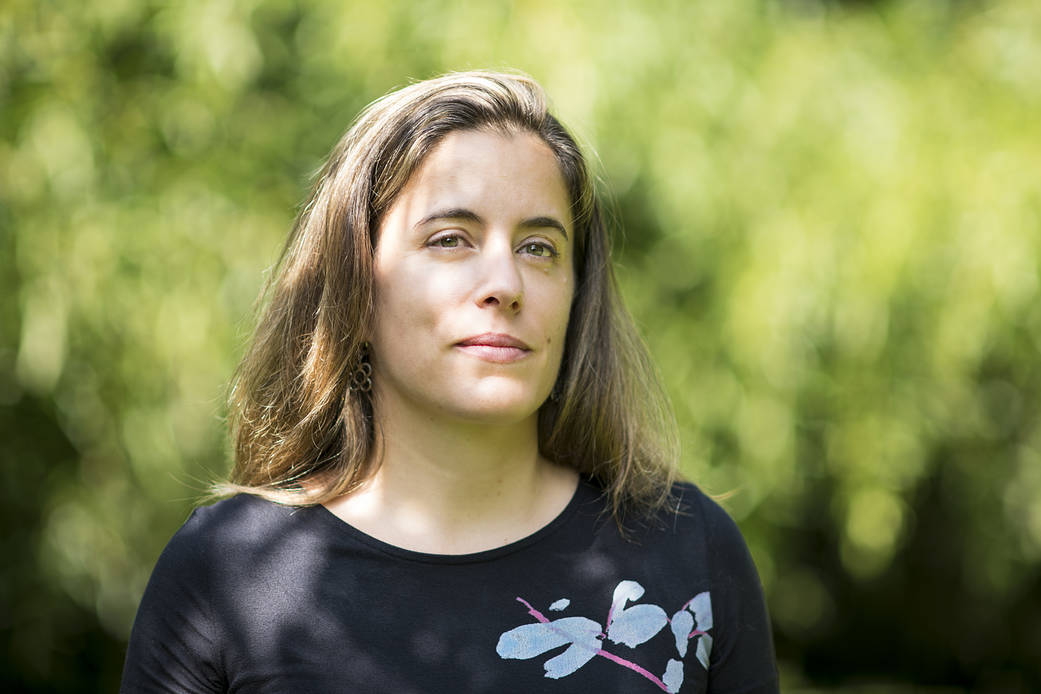 “We are not just increasing the amount of Spanish content coming out of NASA — we are highlighting the work of the Hispanic workforce. I think it’s important to show that we have very strong role models at NASA for those kids who might dream of becoming astronauts or work in STEM.
"I hope in the future, the number of Hispanics will increase at NASA. I think we are doing a better job now representing them and their stories. It’s a minority that keeps growing in numbers in the U.S. As for beyond the U.S.: NASA is an American agency, but everyone around the world takes pride in it. We have a lot of collaborations with partners in Latin America and in Spain.
"I hope that we will become more and more diverse as time goes on. If you want scientific progress, you need to have very different perspectives. If we want to explain our science to other cultures, we need people who understand how that culture works. I was recently interviewing someone who does a lot of disaster preparedness work in Latin America. He was mentioning, for example, that you have to know people in the Caribbean get their news mostly from the radio, instead of from newspapers or TVs. It is important that we have cultural awareness. And to actually do the science, to solve scientific mysteries, we need to bring to the table as many different points of view as possible.”
–– María-José Viñas Garcia, Spanish Communications Lead for Science, NASA Headquarters
Image Credit: NASA / Aubrey GemignaniInterviewer: NASA / Thalia Patrinos
Check out some of our other Faces of NASA.
Editor: Tahira Allen
Publicado por salud equitativa en 6:10