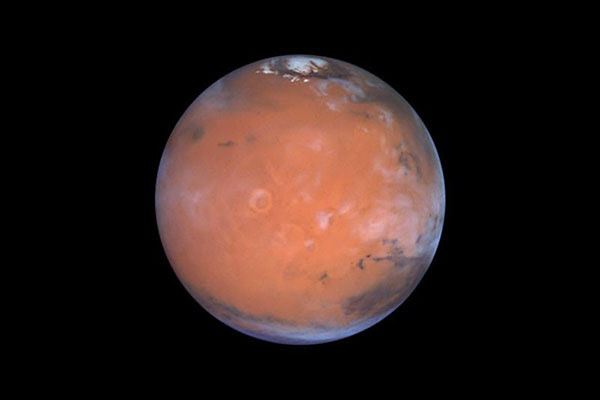 Planetary scientists have confirmed the presence of a large saltwater lake under the ice at Mars’s south pole — and have found three more. The discovery was made using radar data from the European Space Agency’s Mars-orbiting spacecraft, called Mars Express. It builds on evidence, gathered two years ago, of the first body of liquid water ever detected on the red planet. The largest, central lake measures 30 kilometres across, and is surrounded by 3 smaller lakes, each a few kilometres wide. Life is able to survive in subglacial lakes in places such as Antarctica, but the lakes on Mars might be too salty. Or they might not be liquid water at all; it’s so cold, they could be slush.
Nature | 5 min readReference: Nature Astronomy paper
Publicado por salud equitativa en 8:12