The Search for Life 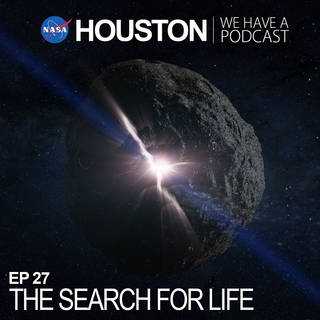 Subscribe
"Houston We Have a Podcast" is the official podcast of the NASA Johnson Space Center, the home of human spaceflight, stationed in Houston, Texas. We bring space right to you! On this podcast, you’ll learn from some of the brightest minds of America’s space agency as they discuss topics in engineering, science, technology and more. You’ll hear firsthand from astronauts what it’s like to launch atop a rocket, live in space and re-enter the Earth’s atmosphere. And you’ll listen in to the more human side of space as our guests tell stories of behind-the-scenes moments never heard before.
Episode 27 features Dr. Aaron Burton and Dr. Marc Fries, Planetary Scientists, who talk about searching for organic material in meteorites from around the solar system. They share what we're finding that helps us understand the fundamentals of life here on Earth and possibly the universe. This episode was recorded on November 28, 2017. 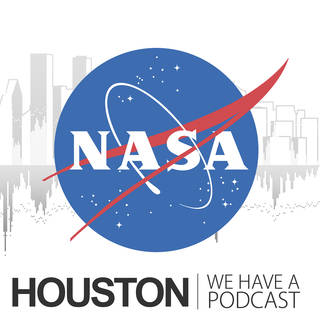