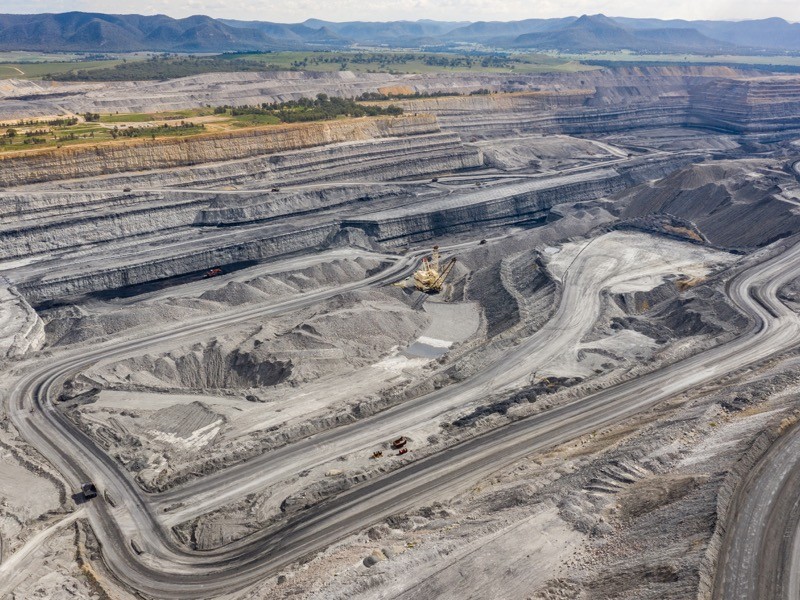 Environmental scientists in Australia say they are under increasing pressure from their employers to downplay research findings or to avoid communicating them at all. More than half of the respondents to an online survey thought that constraints on speaking publicly on issues such as threatened species, urban development, mining, logging and climate change had become worse in recent years. The self-selected survey drew responses from 220 ecologists, conservation scientists, conservation policymakers and environmental consultants, and was organized by the Ecological Society of Australia.
Nature | 4 min readReference: Conservation Letters paper