Bhai Dooj 2019 (Bhaiya Dooj) Tikka Muhurat, Time: The festival celebrates the unique bond brothers and sisters share; and even though it is similar to Raksha Bandhan, no thread is tied on the brother's hand. 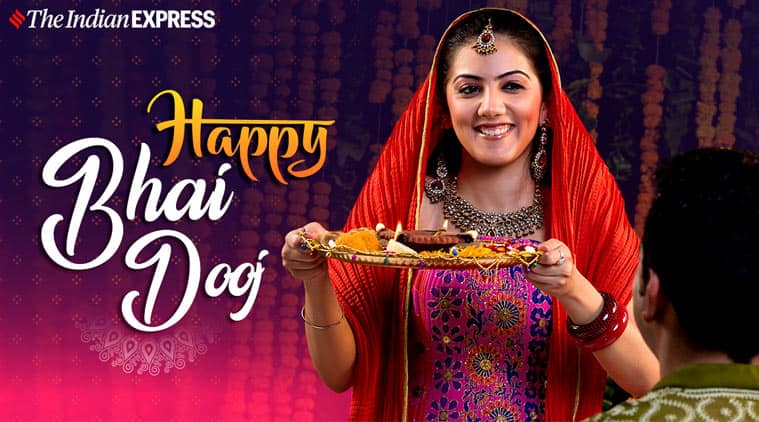 The festival of light, Diwali, starts with Dhanteras and ends with Bhai Dooj which celebrates the unique bond shared by brothers and sisters. Though the festival is similar to Raksha Bandhan, sisters do not tie a thread on their brothers’ wrists on the occasion. The sisters, instead, pray for the well-being and long life of their brothers while the latter promises to protect them. Bhai Dooj is celebrated on the second day of Shukla Paksha, the Hindu lunar month of Kartik. It falls on the day of the new moon and is generally celebrated sometime between October and November. The second day is also known as dwithiya’ or ‘dooj’. Therefore the festival is known as Bhathru Dwithiya or Bhai Dooj
Publicado por salud equitativa en 7:35