Rare Meteorites Show How The Earth Got Its Life-Giving Water : NPR

Rare Meteorites Show How The Earth Got Its Life-Giving Water : NPR 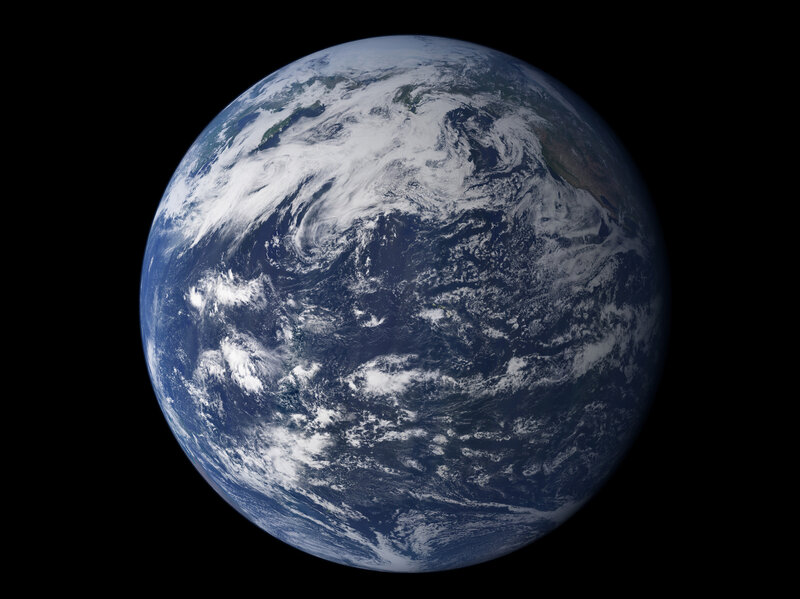 Earth’s water was there all along

Water, water, everywhere — but where did it all come from? To find out, planetary scientists looked to enstatite chondrite meteorites, which formed from the same building blocks that Earth did. The hydrogen contents and deuterium/hydrogen ratios of those meteorites suggest that most of Earth’s water could have been there right from our planet’s formation. This upends the idea that all of our water must have come from comets and asteroids that formed further from the Sun — beyond the ‘snow line’ in the early solar nebula where it was cool enough for water to remain liquid.
NPR | 5 min readReference: Science paper
Publicado por salud equitativa en 6:38