US investigations of Chinese scientists expand focus to military ties

US investigations of Chinese scientists expand focus to military ties 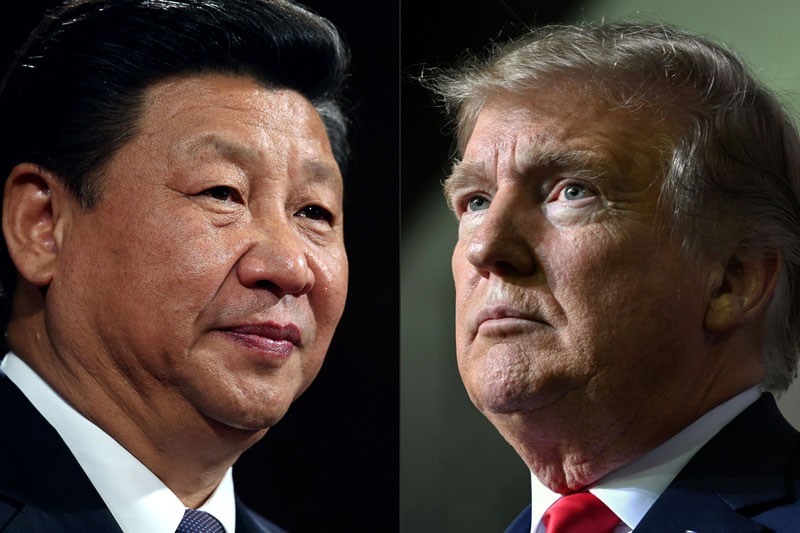 Amid escalating tensions between the United States and China, US authorities are increasing their scrutiny of links between researchers from China and the People’s Liberation Army (PLA). But with PLA fingers in so many pies — many of the top hospitals in China are affiliated with the military, for example — there are concerns that scientists might be unfairly accused of espionage. The extent to which US research is actually being funnelled to the Chinese military, and how to block it meaningfully and fairly if it is, remain unclear, say experts — as do the parameters that the United States is now using to label foreign scientists and collaborations as a threat.
Nature | 7 min read
Publicado por salud equitativa en 6:37