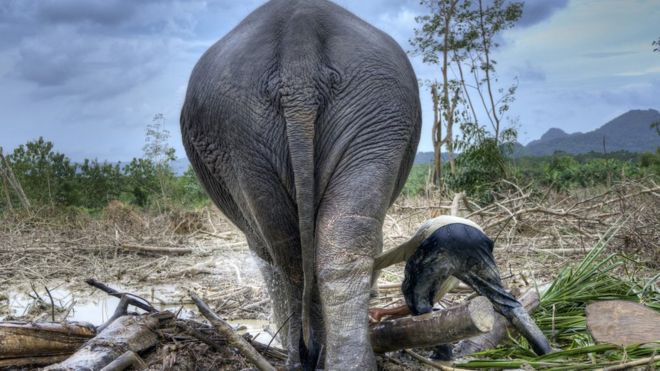 Huge decline in abundance of life on Earth

Wildlife populations plunged by 68% between 1970 and 2016, and only 25% of the planet can still be considered ‘wilderness’. The grim numbers come from a report by wildlife charity WWF and the Zoological Society of London (ZSL), based on global data on 20,811 populations of 4,392 vertebrate species. Worst hit is Latin America and the Caribbean, where the animal population dropped by an average of 94% during that period. Food production is the biggest driver of nature loss, says the report, with about half of the world’s habitable land area already used for agriculture. “We are wrecking our world — the one place we call home — risking our health, security and survival here on Earth,” says WWF chief executive Tanya Steele.
BBC | 5 min readReference: WWF and ZSL Living Planet Report
Publicado por salud equitativa en 9:57