Cracks in a Crater's Ice | NASA

Cracks in a Crater's Ice 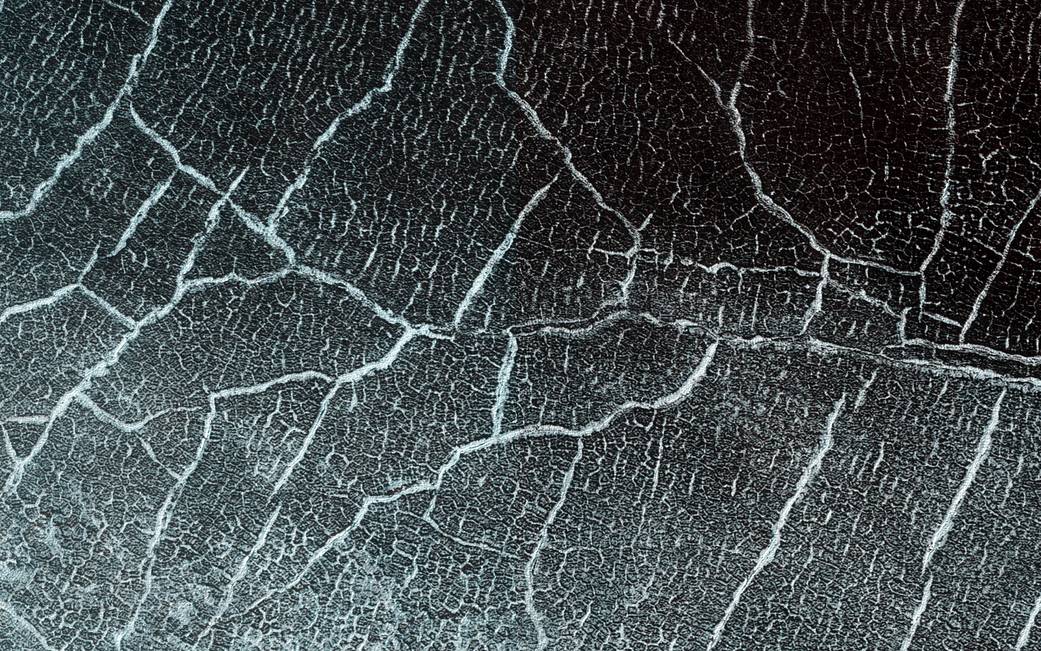 Many impact craters on Mars were filled with ice in past climates. Sometimes this ice flows or slumps down the crater walls into the center and acquires concentric wrinkles as a result. This image shows an example of this.
There are other ways that scientists know the material in the crater is icy. Surface cracks that form polygonal shapes cover the material in the crater. They are easy to see in this spring-time image because seasonal frost hides inside the cracks, outlining them in bright white. These cracks form because ice within the ground expands and contracts a lot as it warms and cools.
Scientists can see similar cracks in icy areas of the Earth and other icy locations on Mars. If you look closely, you'll see small polygons inside larger ones. The small polygons are younger and the cracks shallower while the large ones are outlined with cracks that penetrate more deeply.
The University of Arizona, Tucson, operates HiRISE, which was built by Ball Aerospace & Technologies Corp., Boulder, Colo. NASA's Jet Propulsion Laboratory, a division of Caltech in Pasadena, California, manages the Mars Reconnaissance Orbiter Project for NASA's Science Mission Directorate, Washington.
More information
Editor: Tony Greicius