Celebrating 60 Years of America in Space on Jan. 31 | NASA

Celebrating 60 Years of America in Space on Jan. 31 | NASA

of America in Space 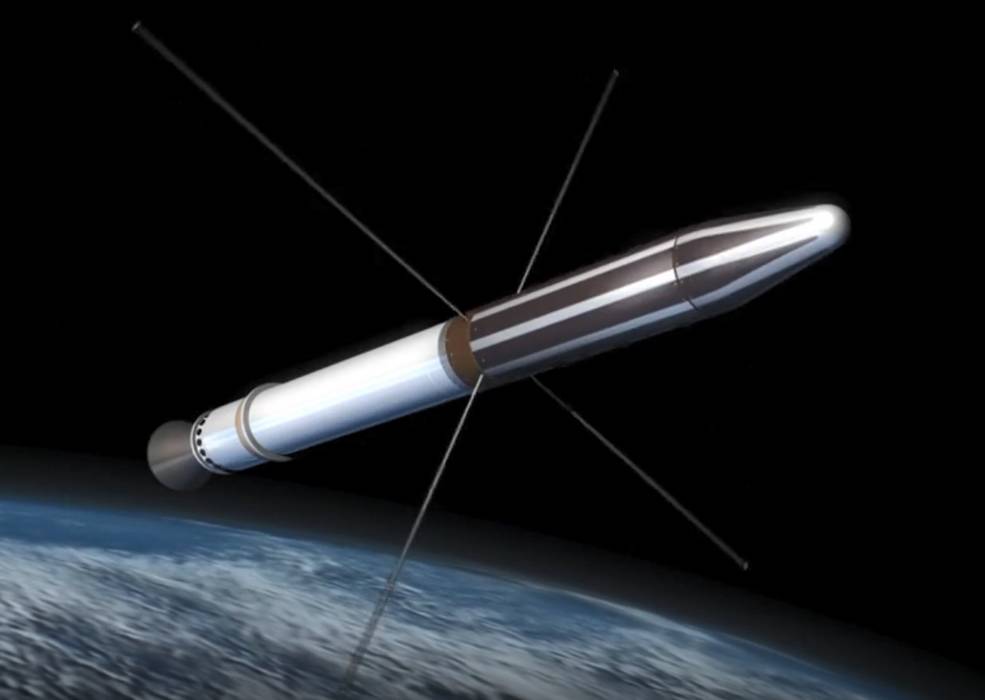 America became a space-faring nation with the launch of the Explorer 1 satellite on Jan. 31, 1958.
Credits: NASA
Late in the evening of Jan. 31, 1958, the United States took its first step into space with the launch of the Explorer 1 satellite from Cape Canaveral, Florida. The slender, 30-pound satellite would yield a major scientific discovery -- the Van Allen radiation belts circling our planet -- and ushered in six decades of groundbreaking U.S. space science and human exploration.
In commemoration of this achievement, NASA is supporting events in Florida, California, and Washington, D.C., to mark the 60th anniversary of the launch. The Florida event provides media with the opportunity to visit the historic Explorer 1 launch complex at Cape Canaveral Air Force Station.
Anniversary events spotlight the historical significance of the Explorer 1 mission, the legacy of scientific accomplishments produced by America’s space program, and NASA’s continuing journey of discovery in space.
Six Decades of Earth Science DiscoveriesThursday, Jan. 25, 7 p.m. PSTNASA Jet Propulsion Laboratory (JPL), von Karman Auditorium, Pasadena, California
America’s very first space science discovery was made by the JPL-built Explorer 1. Join JPL historian Erik Conway, JPL Earth scientists Carmen Boening and Erika Podest and others for a conversation and multimedia journey that spans the dawn of American space science to the latest Earth-observing missions that are providing vital information about our planet. The event will be livestreamed and is open to the public.
The Explorer 1 Mission and the Discovery of Earth's Radiation BeltsWednesday, Jan. 31, 12:30-5:30 p.m. ESTNational Academy of Sciences, 2101 Constitution Avenue NW, Washington
The Space Studies Board of the National Academies of Sciences, Engineering, and Medicine host a celebration of the Explorer 1 mission and the associated discovery of Earth’s radiation belts. Speakers, including NASA Associate Administrator for Science Thomas Zurbuchen, will discuss scientific and technological advances over the past six decades, the history of the mission and radiation belt discoveries, the latest results from NASA’s Van Allen Probes, and space missions observing the Earth system. The event will be live-streamed and is open to the public (advance registration required).
Media Opportunity at Explorer 1 Launch ComplexWednesday, Jan. 31, 2 p.m. ESTAir Force Space and Missile Museum, Cape Canaveral Air Force Station, Florida
Reporters are invited to celebrate the 60th anniversary of the Explorer 1 launch and hear from speakers including Kennedy Space Center Director Robert Cabana and Explorer 1 launch weather officer John Meisenheimer. The event is open to U.S. citizens only. Media must RSVP for this event no later than noon Friday, Jan. 26. All media accreditation requests should be submitted online. For questions about accreditation, email ksc-media-accreditat@mail.nasa.gov. For additional information about the event, contact Kennedy’s newsroom at 321-867-2468.
A new NASA website is available to provide the public with historical information about Explorer 1. The site contains archival imagery and an interactive timeline of American space science firsts:
https://go.nasa.gov/Explorer1
High-resolution imagery and interviews related to the Explorer 1 launch and America’s six decades of space science missions are available for download at:
https://explorer1.jpl.nasa.gov/media
America’s space program continues to build on 60 years of scientific exploration and discovery with new missions that will expand our view of the universe, our solar system and our home planet. During the next two years, NASA will launch the first spacecraft to “touch” the Sun, a space observatory that will search for the first light of the early universe, and a mission to explore the deep interior of Mars.
NASA also is leading the next steps of human exploration with missions to the Moon where astronauts will build and test systems needed for challenging voyages deeper into space, including Mars.
-end-
Steve ColeHeadquarters, Washington 202-358-0918stephen.e.cole@nasa.gov
Editor: Karen Northon
Publicado por salud equitativa en 8:01