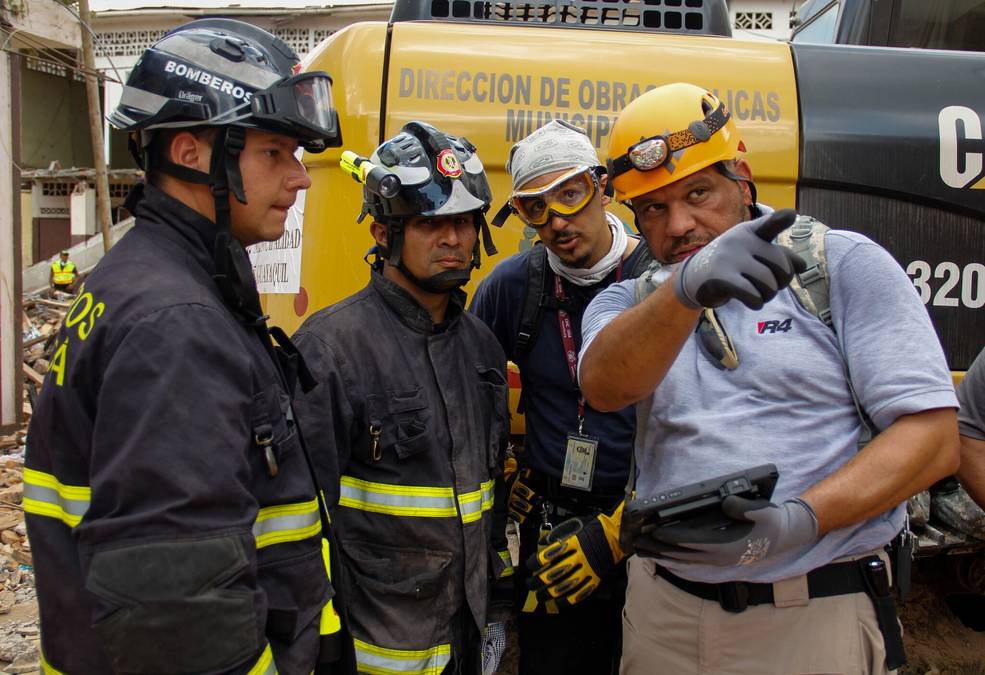 Scientists at NASA’s Jet Propulsion Laboratory used their expertise at detecting faint signals in satellite data to develop a device capable of detecting human heartbeats underneath piles of rubble. The technology has been licensed by multiple companies, including R4 Inc. After a magnitude 7.8 earthquake hit Ecuador in April of 2016, R4 president David Lewis Sr. brought the company’s FINDER system to look for trapped victims. Here, Lewis, right, shows local firefighters how to operate the system.
Credits: R4 Inc. 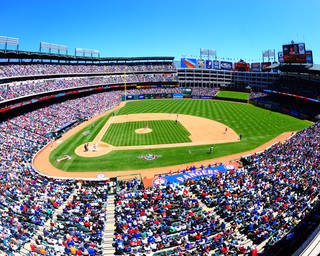 An air-scrubber technology developed for space is also used widely on Earth. After the Texas Rangers Major League Baseball organization installed NASA-derived air purifiers in its locker room and gym, a study found that bacteria and fungus were virtually eliminated and air particle counts were dramatically reduced throughout the facilities.
Credits: U.S. Air Force 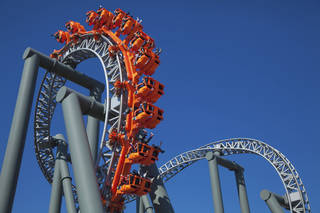 NASTRAN, software developed to help NASA engineers perform structural analysis in the 1960s and released to the public in the 1970s, soon became a ubiquitous software tool in industry. Still popular today, it’s been used to help design everything from airplanes and cars to nuclear reactors and even roller coasters. Some of NASTRAN’s most recent, cutting-edge innovations are featured in an article in Spinoff 2018.
Credits: iStock/Anton Balazh
The 2018 edition of NASA’s annual Spinoff publication, released Tuesday, features 49 technologies the agency helped create that are used in almost every facet of modern life. These include innovations that help find disaster survivors trapped under rubble, purify air and surfaces to stop the spread of germs, and test new materials for everything from airplanes to athletic shoes.
“NASA’s work represents an investment in the future, not just for air and space travel, but for the nation,” said Stephen Jurczyk, associate administrator of the Space Technology Mission Directorate in Washington. “At the same time that NASA’s space exploration missions are inspiring young people to become scientists and engineers, the agency’s work in support of those missions is creating jobs for them across many industrial sectors. Commercial technology spun off from NASA research and technology programs, and missions creates new companies, grows the economy, saves money, keeps us safer, and even saves lives.”
In Spinoff 2018, you’ll learn how:
Other highlights include: artificial intelligence that helps drones avoid collisions and could one day enable self-driving cars; a business jet that is both the fastest and the most efficient in its class; and a computer program that, 50 years after its creation, is still used to design cars, buildings and much more.
“NASA technologies dating as far back as the Apollo missions still are improving our quality of life,” says Daniel Lockney, NASA’s Technology Transfer Program executive. “Meanwhile, innovations made in support of upcoming missions, such as the Orion capsule and the James Webb Space Telescope, are already finding commercial applications. The benefits of the space program continue to accumulate every year.”
The book also features a Spinoffs of Tomorrow section that highlights 20 NASA technologies ripe for commercial application and available for licensing. These include an algae photobioreactor that cleans wastewater while producing biofuels, a revolutionary all-in-one gear and bearing, and the combined technologies of the highly dexterous humanoid robot Robonaut 2.
Spinoff is a part of the agency’s Technology Transfer Program, which is charged with finding the widest possible applications for NASA technology through partnerships and licensing agreements with industry, ensuring that NASA’s investments in its missions and research find additional applications that benefit the nation and the world.
Print and digital versions of Spinoff 2018 are available on the Spinoff website at:
https://spinoff.nasa.gov
An iPad version of Spinoff 2018, including shortened versions of the stories, multimedia and interactive features, also is available for download in the Apple iTunes store.
For more information about NASA's Technology Transfer Program, visit:
https://technology.nasa.gov
-end-
Gina AndersonHeadquarters, Washington202-358-1160gina.n.anderson@nasa.gov
Editor: Karen Northon
Publicado por salud equitativa en 8:00