the Secrets of Nearby

In two separate studies using NASA’s upcoming James Webb Space Telescope, a team of astronomers will observe dwarf galaxy companions to the Milky Way and the nearby Andromeda galaxy. Studying these small companions will help scientists learn about galaxy formation and the properties of dark matter, a mysterious substance thought to account for approximately 85% of the matter in the universe.
In the first study, the team will gain knowledge of dark matter by measuring the motions of stars in two dwarf companions to the Milky Way.  In the second study, they will examine the motions of four dwarf galaxies around our nearest large galactic neighbor, the Andromeda galaxy. This will help determine if some of Andromeda’s satellite galaxies orbit inside a flat plane, like the planets around our Sun. If they do, that would have important implications for understanding galaxy formation. The principal investigator for both programs is Roeland van der Marel of the Space Telescope Science Institute (STScI) in Baltimore, Maryland. 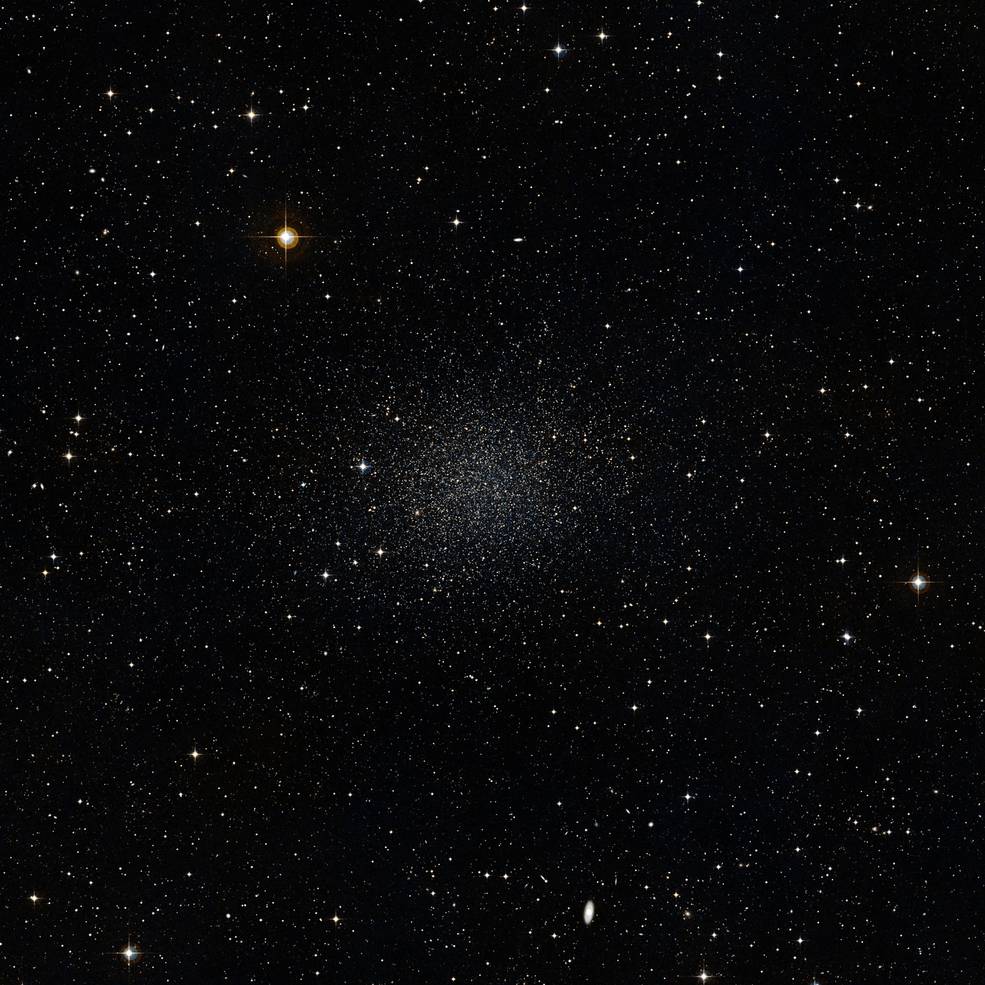