Beyond Our Solar System 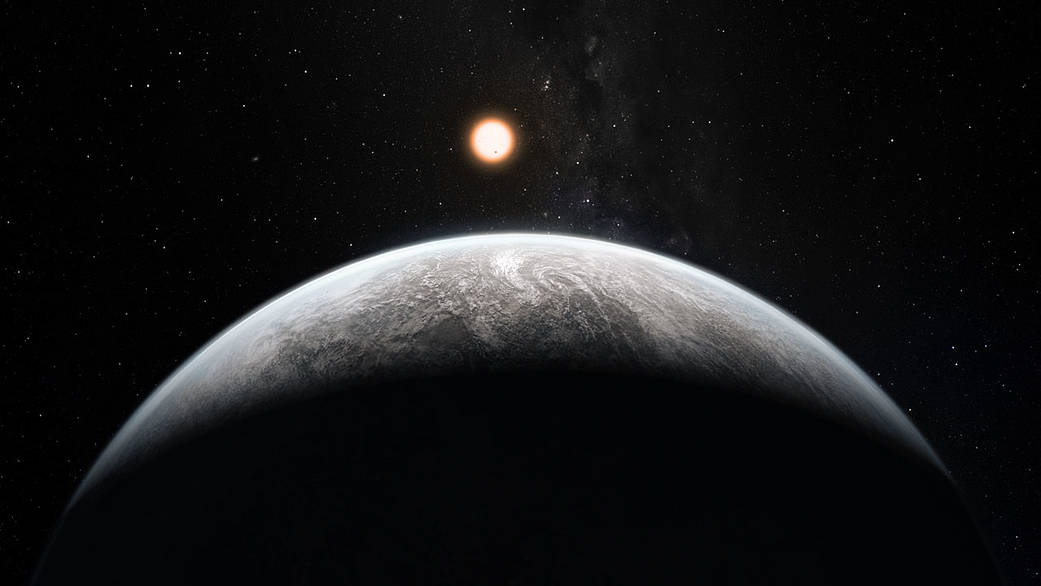 The worlds orbiting other stars are called “exoplanets,” and they come in a wide variety of sizes, from gas giants larger than Jupiter to small, rocky planets about as big around as Earth or Mars. This artist’s impression shows an exoplanet orbiting the Sun-like star HD 85512 in the southern constellation of Vela (The Sail).
This rocky super-Earth is an illustration of the type of planets future telescopes, like NASA's Transiting Exoplanet Survey Satellite (TESS) and James Webb, hope to find outside our solar system. TESS, slated to launch on April 16, 2018, is the next step in the search for planets outside of our solar system, including those that could support life. The mission will find exoplanets that periodically block part of the light from their host stars, events called transits. TESS will survey 200,000 of the brightest stars near the sun to search for transiting exoplanets.
Image Credit: ESO/M. Kornmesser
Editor: Sarah Loff
Publicado por salud equitativa en 13:33