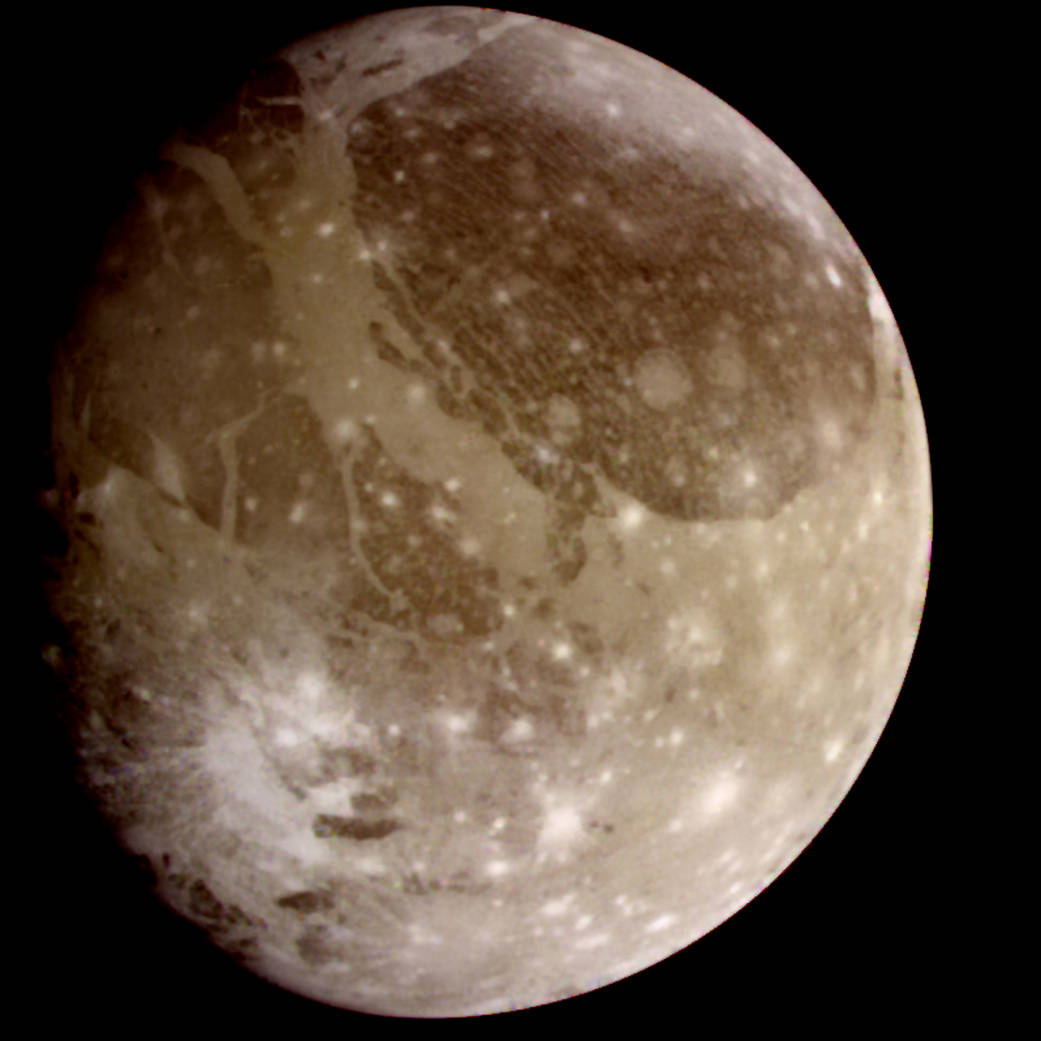 Far across the solar system, where Earth appears merely as a pale blue dot, NASA’s Galileo spacecraft spent eight years orbiting Jupiter. During that time, the mission made a host of discoveries on the gas giant’s moons, including the observation of a magnetic environment around Ganymede that was distinct from Jupiter’s own magnetic field. The mission ended in 2003, but newly resurrected data from Galileo’s first flyby of Ganymede is yielding new insights about the largest moon in our solar system, and its environment — which is unlike any other.
Learn more: Old Data, New Tricks: Fresh Results from NASA’s Galileo Spacecraft 20 Years On
Image Credit: NASA/JPL
Editor: Yvette Smith
Publicado por salud equitativa en 13:44